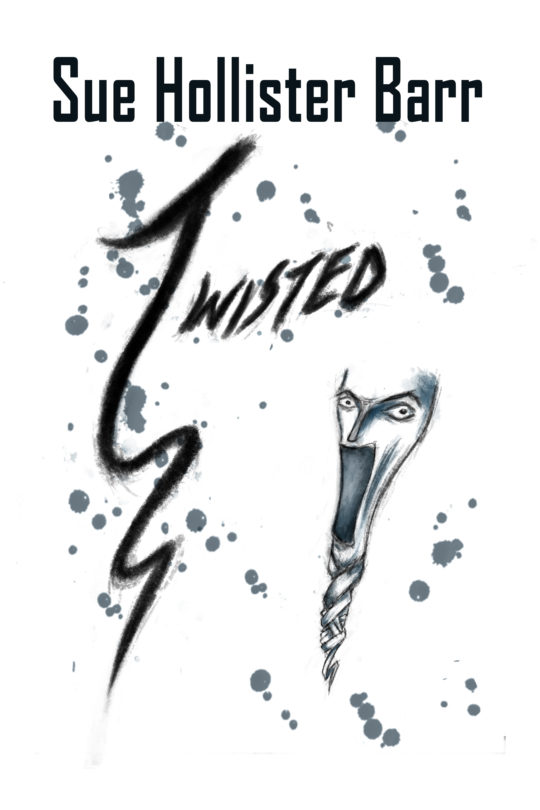 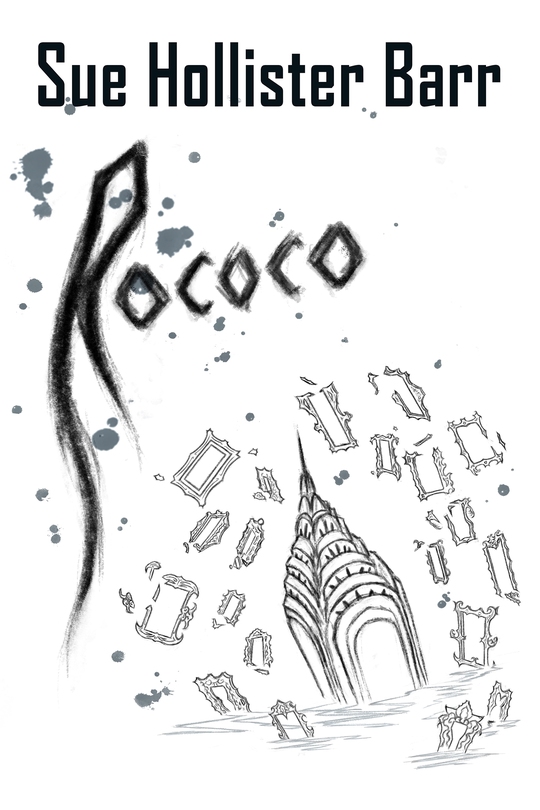 Nan has had to leave her peaceful home above what used to be the Arctic Circle for something extraordinarily old-fashioned: a physical meeting with someone in, of all places, a city. If she doesn’t contract a fatal disease first, she might just choke to death on the Rococo holography currently choking Manhattan. And why hasn’t she heard anything from her best friend, Trix? Must READ MORE… 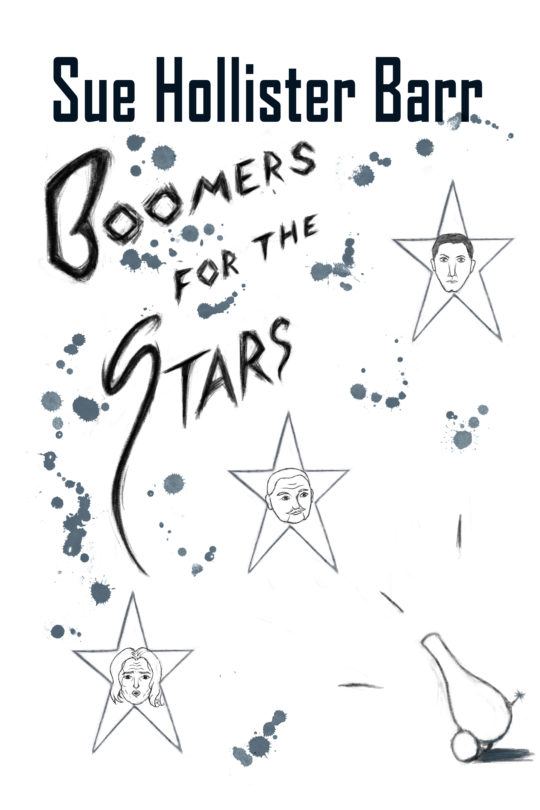 Thanks to stellar advances in longevity, Earth is overrun by Baby Boomers well into their hundreds. Social Security being the stuff of history books, subsequent generations must find some way to put all those Boomers to good use…challenging since few have minds that have survived along with their bodies.But the silver lining is that few can complain about what some of those uses READ MORE… 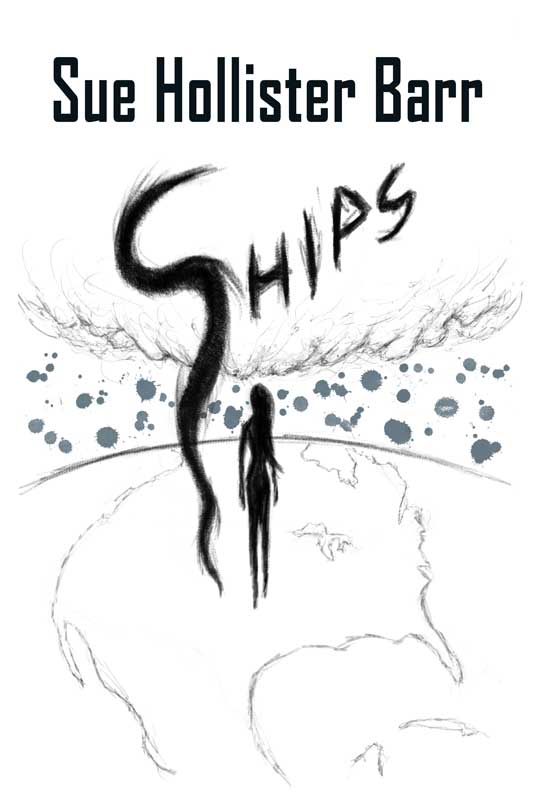 Gorgeous, and born with the proverbial silver spoon in her mouth, Veronica Hamilton has never had to interrupt her dreamy sentimentality to question her cultural snobbery or even whether or not that diagnosis of Asperger’s was accurate. But that was before her fabulously wealthy CEO husband framed her for the murders he committed. Now she’s fleeing across READ MORE…

Boomers For The Stars

Tendrils of thought…mostly, annoyingly, about skin, since that was what its pre-ultracentrifuge liberated embryonic cell self was supposed to develop into…flitted through its only intermittent consciousness.

What, oh what, have I become?

A human approached, perceivable as a cacophony of sound and smell, but mostly light distortion due to his white lab coat and air displacement proportionate to his width and height. Then it was all about sound because he made a very loud one and suddenly moved farther away.

Another human, this one female, joined him quickly. “What the fuck is wrong with you? That scream sounded like one of the simple cells we’re torturing with our experiments morphed into a monster and… Oh shit!”

It could hear, but not understand. Both the humans were now moving away slowly.

Tendrils of thought again: air displacement over skin this time, caused by abrupt twitching as both male and female humans made very loud sounds now. Skin rash from splatterings of some of their internal liquids.

Tendrils of something new: a feeling: satisfaction.

It did something it didn’t fully understand, but it appeared to intensify the twitching and loud sounds.

Still have to work on thinking less about skin. But what I have become is every bit as sensitive, if not more so, than these humans.

Okay, it’s creaky…embarrassingly hokey at times…but if you want even your pretty jaundiced spirits lifted at the end, this doctor prescribes State’s Attorney, a classic 1932 film with the legendary John Barrymore: imdb.com “I’m not looking at your legs, madam,” says Barrymore’s character, a D.A., to the “dish” on the…
Read More 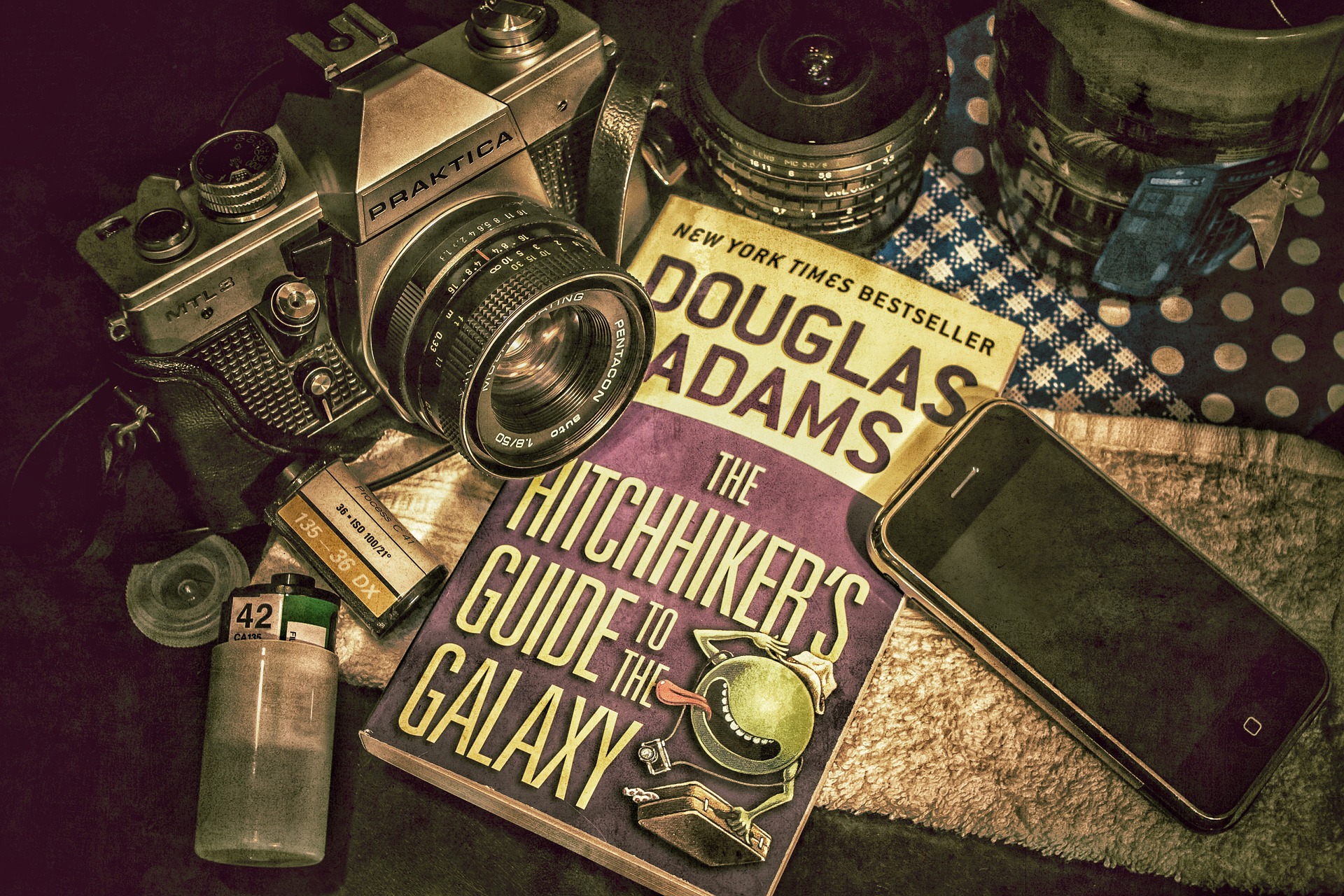 A darling daughter of mine once remarked, “The last thing your parents teach you is how to die.” What I had just told her, from the vantage point of my sixties, was that the day dawns when you no longer care what a particular part of your body looks like;…
Read More 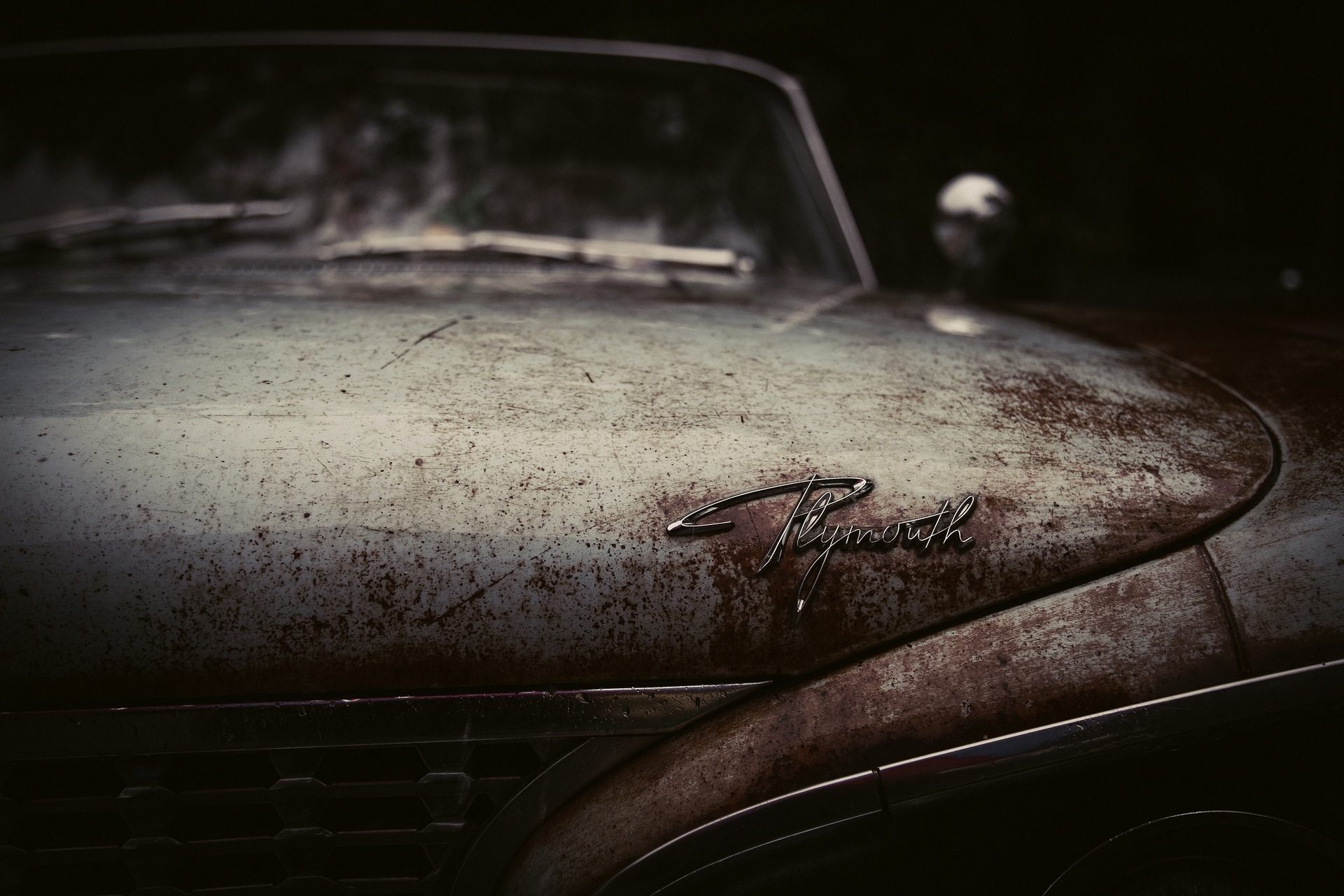 Gorgeous guy in a film that turns all your cliched expectations on their respective ears?  What’s not to love in the 2014 film, Cut Snake?  Still I admit that the only reason I oh-so-thankfully watched it to the end was because I was stuck in a situation where I didn’t…
Read More

Connection. It’s all about connection. Animals…separate, isolated, moving around as they do…don’t have time to feel the network. Consequently, animals don’t feel much of anything. And most of what little they do feel is based on some random, ephemeral memory of having been somewhere else, so it’s mostly inaccurate, exaggerated…
Read More 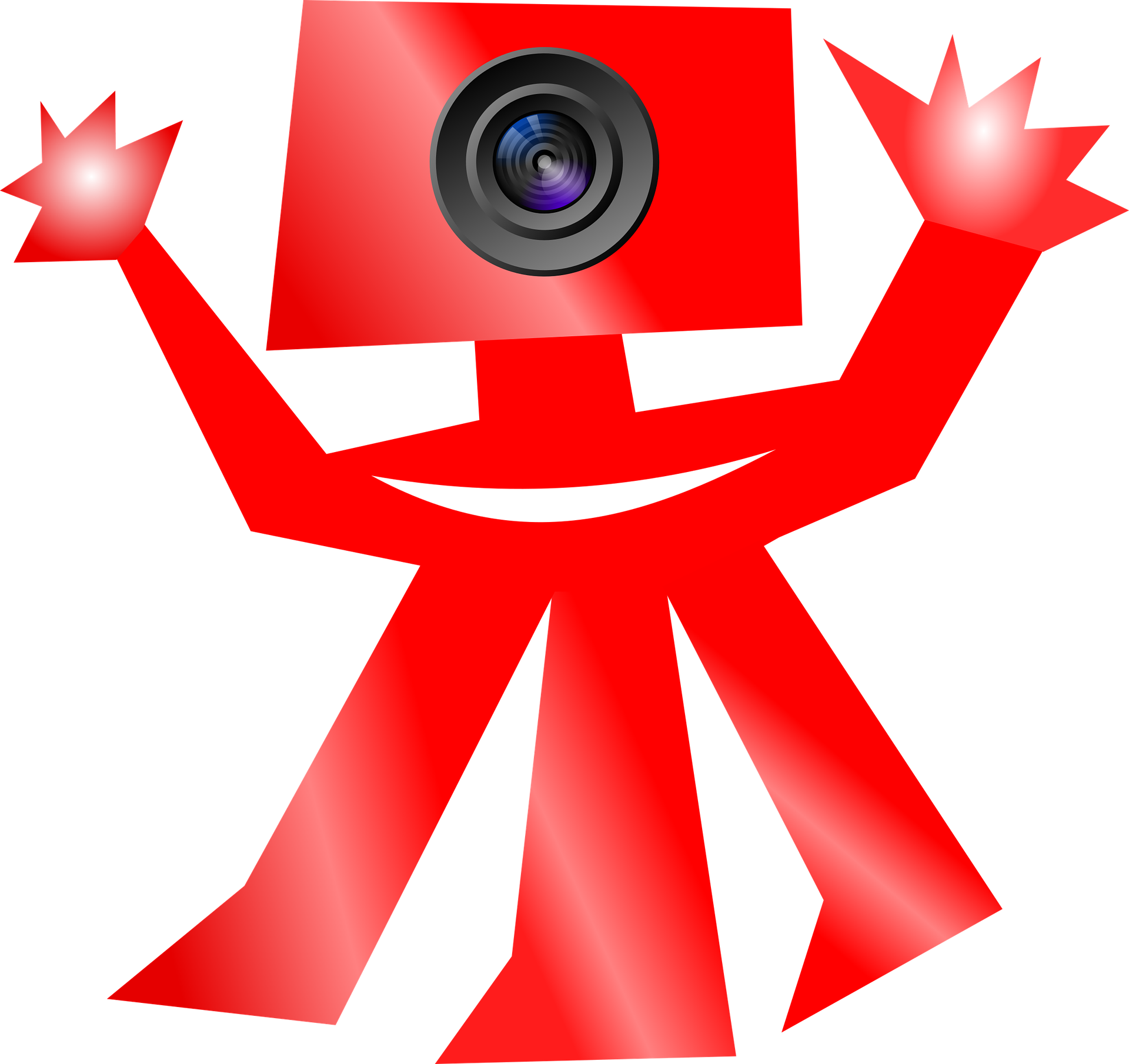 Respectfully offering a different opinion from Ina’s Guest Post last month, many suggest that, though not perfect, Democrats did do what they could to avoid the overturning of Roe v. Wade. As an example, Obama may have started his tenure as President with Democratic backing, but there were a lot…
Read More 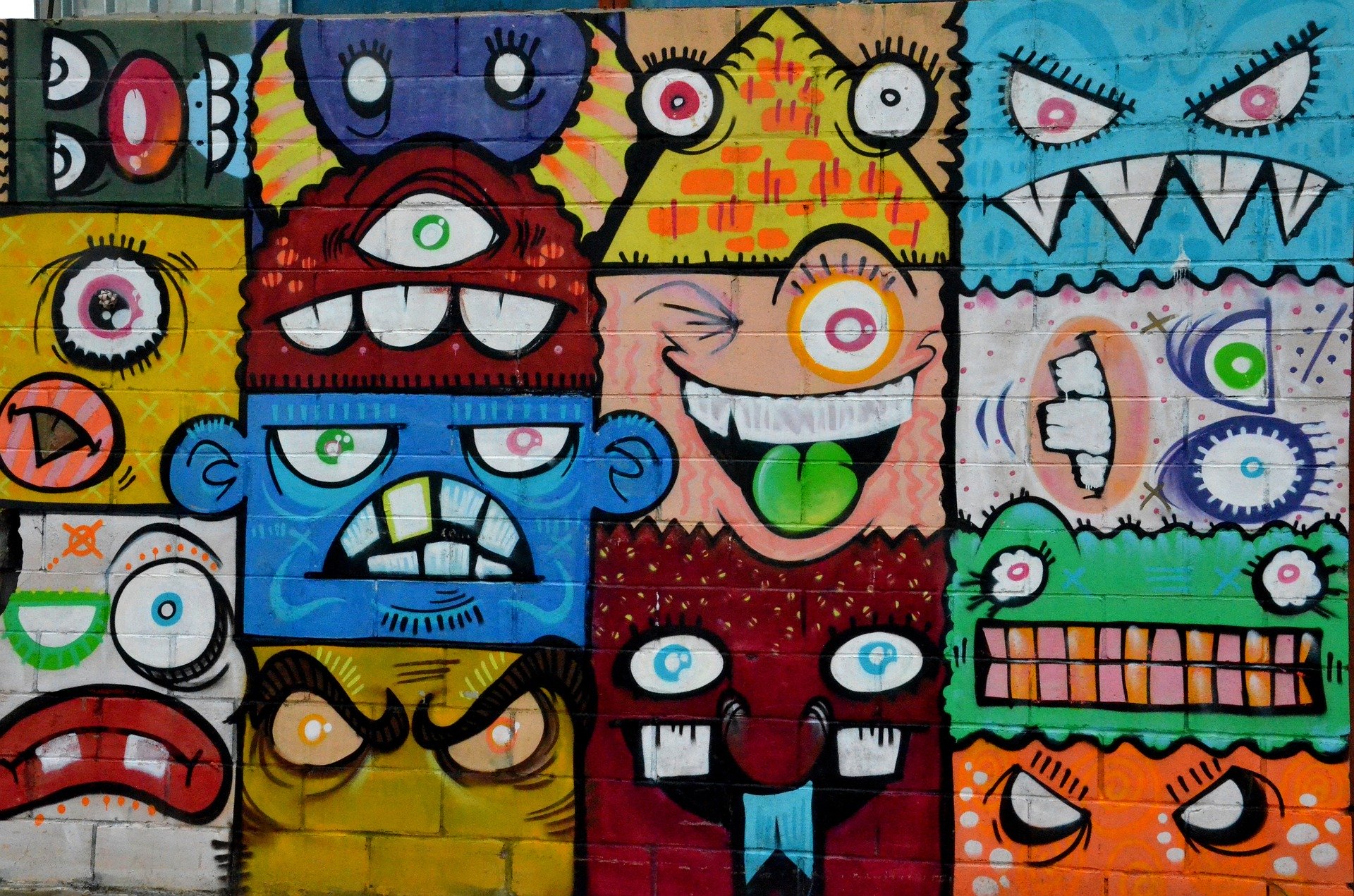